Climate change is a global crisis and its effects in Minnesota have been particularly serious. The annual average temperature in the state has risen two degrees over the past century. This is 25% more than the global average. Minnesota’s winter temperatures have risen more than any other state over the past 40 years. Minnesota has also experienced more large storms.1 Many of Minnesota’s diverse ecosystems are also particularly sensitive to a changing climate. Species at the edges of these ecosystems such as moose, loons and wild rice are most vulnerable to climate change and at risk of disappearing from Minnesota. These climate changes are having negative effects on the transportation system and likely to get much worse in the future.

Minnesota’s transportation sector is also contributing to climate change. Transportation is the largest contributor to greenhouse gas emissions in the state. This has been the case since 2016. MnDOT committed to ambitious climate change goals in alignment with state executive orders and the Next Generation Clean Energy Act. The goal is to reduce emissions in Minnesota by 80% by 2050.2 To do this, MnDOT committed to activities including reporting, addressing, mitigating and adapting to climate change. 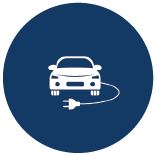 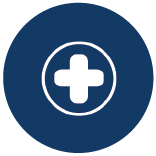 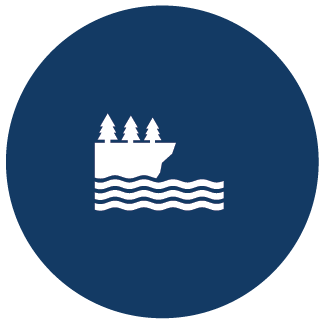