Transportation safety has improved over the last 50 years. Fatality rates trended down even while the country’s population grew and Americans traveled more. The U.S. prioritizes transportation safety today more than in the past. Statistically, Americans are safer than ever while flying, driving, or riding. However, the large safety gains from the 1970s to the early 2000s have slowed for most types of travel. Fatalities have been rising in recent years for some types of travel. For example, 2021 witnessed the largest number of fatalities in vehicle traffic crashes on the U. S. roadways since 2005. Almost 43,000 people died on the nation’s roadway system in 2021, a more than 10% increase from 2020.1 In Minnesota, there were 488 deaths on Minnesota roads in 2021, up from 394 deaths in 2020.2

For much of the 20th century, deaths or serious injuries related to traffic crashes were seen as an unfortunate but unavoidable side effect of the automobile. A focus on safety has reduced deaths across most parts of the system from their peak in the 1970s. As seen in Figure 1, annual deaths have fallen by about 10,000 per year compared to 2000. A reduction in motor vehicle deaths was the largest contributor to this overall reduction. However, this same trend is also seen in trains, planes, and watercraft. Major railroad derailments and other accidents have declined sharply since the 1970s. During the same period, airplanes became safer, too, with major airline disasters eliminated and total accidents less than a quarter of their 1970s levels.

The decline in deaths and serious injuries resulted from many efforts, including policy changes, increased safety-based regulation, improved technology, and increased awareness of transportation safety. For example, the first federal seat belt law took effect in 1968 and required that seatbelts are installed in all cars.3 It wasn’t until 1986 that Minnesota passed a seat belt enforcement law that required the usage of seatbelts. Additionally, the Vision Zero movement, first organized in 1995, has spread across the nation to promote transportation safety and reduce deaths on U.S. roadways. Vision Zero contends that even a single roadway death is one too many. In Minnesota, Toward Zero Deaths, founded in 2003, is the state’s cornerstone traffic safety program.

Figure 1: Total annual deaths for all modes of transportation in the United States from 2000 to 20204 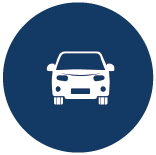 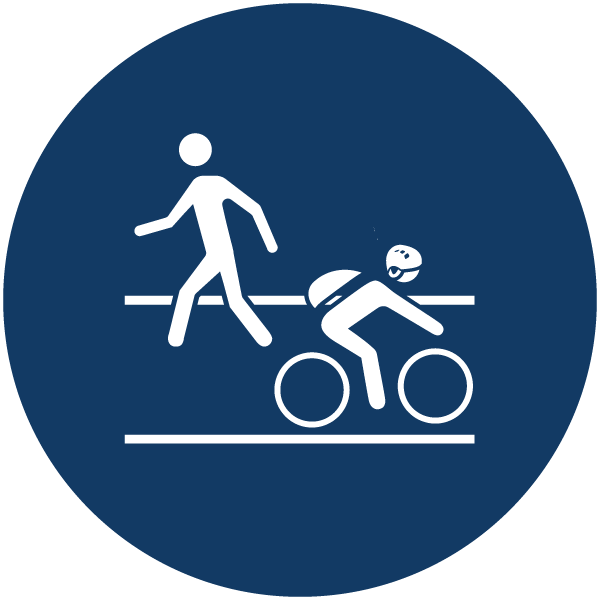