Chapter 1 – Why an Investment Plan?

Under Chapter 174.24 of the Minnesota Statues, MnDOT must:

The legislation also directs MnDOT to identify the passenger levels, levels of service, and costs necessary to address the following targets:

The Greater Minnesota Transit Investment Plan 2017-2037 meets these requirements. This plan is designed to achieve the following:

What is "Greater Minnesota?" 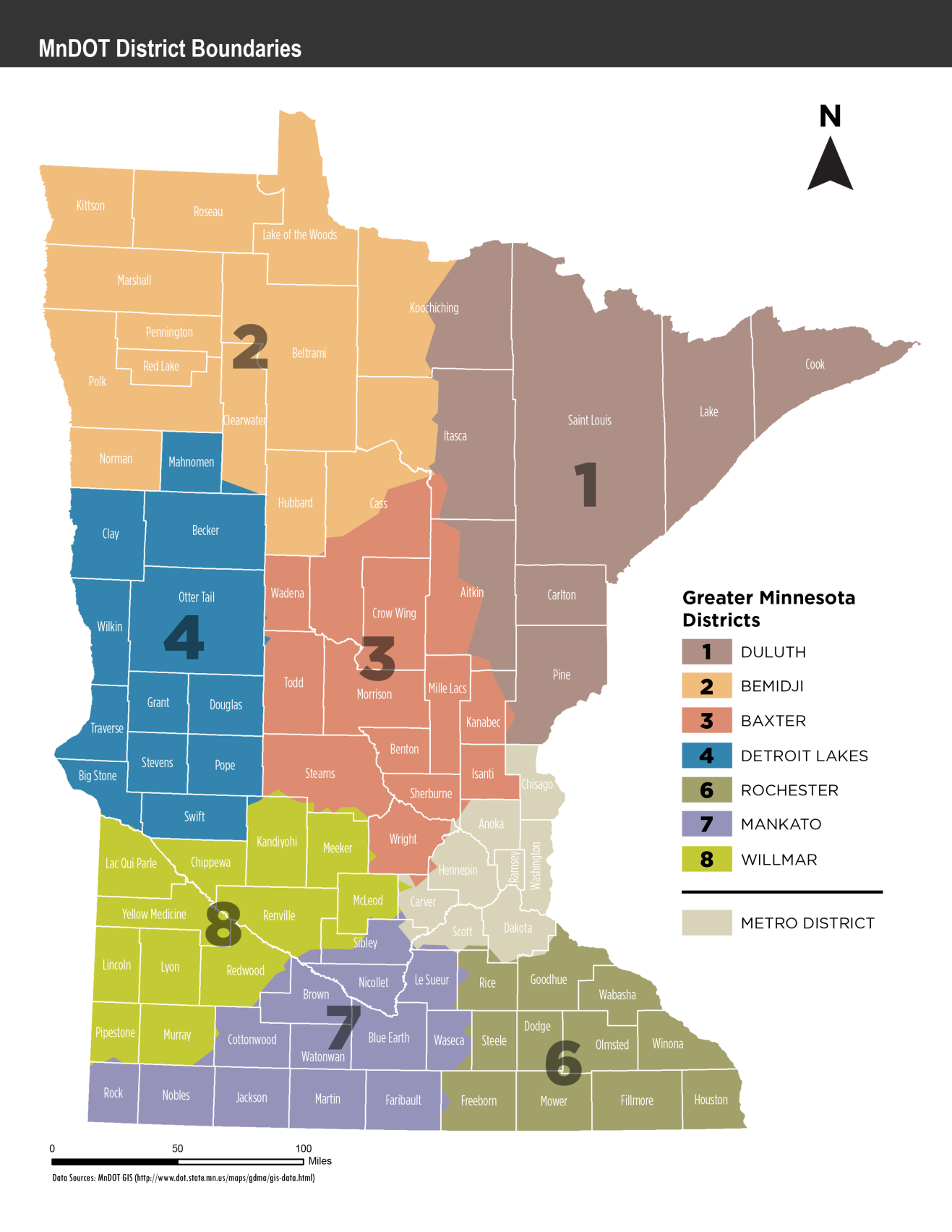